Lojer Oy's Export Director Pekka Koski (left) and CEO Ville Laine have been developing exports very persistently – for example in the fairs like Medica in Germany.

Lojer Oy, the largest manufacturer of hospital and care furniture and lifecycle services provider in the Nordic countries, has been awarded the Tampere Region Export Award 2019. The 100-year-old company has persistently strengthened its exports since the 1960s.

The Lojer Group has a turnover of approximately 32 million euros and employs approximately 180 people. The company manufactures hospital beds and operating, examination and treatment tables at its factories in Sastamala, Lahti and Kempele. In addition, it is a leading distributor of physiotherapy equipment and supplies.

Exports account for more than 60% of Lojer's total production and approximately 95% of the operating tables. The Group also includes sales companies in Sweden, Norway and Russia and those are also the largest export countries.

– Russia has long been our largest export market, but it is also our greatest potential. We are not hitting the brakes in Russian markets. Our objective this year is to be Russia's largest importer of hospital furniture, says Lojer Oy's Export Director Pekka Koski.

Recent openings have been made to China and India. The company's products are used in 115 countries.

Lojer competes with global corporations in the health technology market. Lojer’s CEO Ville Laine says that you need to have the desire and right attitude to enter the world and work hard to get there.

– We noticed at an early stage that a Finnish manufacturer would not be able to compete with price in this industry. We have developed our competitive edge in equipment usability, durability and design, for example. We also listen to the international customers carefully and, if necessary, tailor our products quickly to local needs. Although it is difficult to compete with Premium products in the domestic market, there is plenty of markets worldwide. For example, we export our most expensive physiotherapy treatment tables to China and the USA.

Ville Laine and Pekka Koski describe internationalization as a marathon that requires a winning attitude. There are no instant trophies.

– We have been developing exports very persistently. For example, in November we were attending the biggest medical area trade fair in Germany for the 26th time in a row. It is a good idea to present yourself as little bigger to the world than you actually are, and to create credibility for the company. When you have credibility, your products will sell.

For each of its product groups, Lojer has sought to find a market in which it is relatively well placed to succeed, and therefore products such as those sold to the Middle East are different from the ones sold to the Nordic countries.

Lojer operates in the Nordic countries through its own subsidiaries, but exports rely heavily on a retailer network.

– When going to a new market and establishing distribution network, it might not be worthwhile to hop on the first or even the second retailer’s bandwagon. Success requires chemistry at both the corporate and personal levels. It is very difficult to find the most suitable one among the many possible partners. Our method is to invite candidates to Sastamala for training and to visit the factory and then buy a demo product. Only few are ready for this. However, we have been visited by the farthest corners of the globe.

Laine says Lojer has been particularly successful in emerging markets, where it can offer a unique one-stop portfolio.

– Thanks to the recent Merivaara business acquisition, Lojer's selection covers patient furniture from birth to the final days of life. This is interesting, for example, for the global giants in the industry supplying turnkey hospitals. 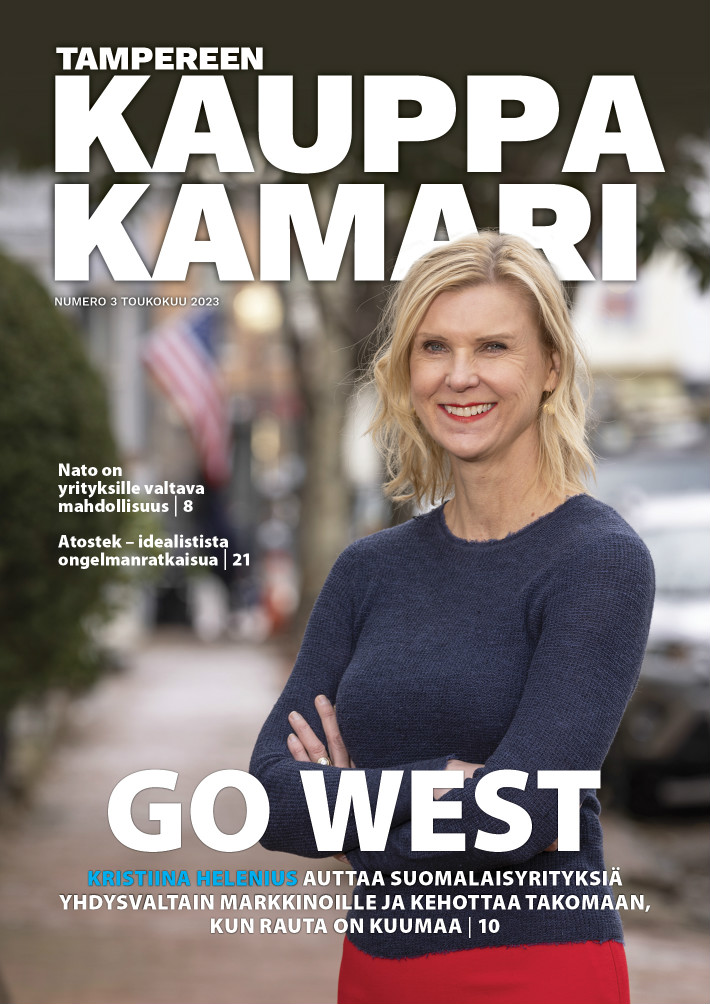 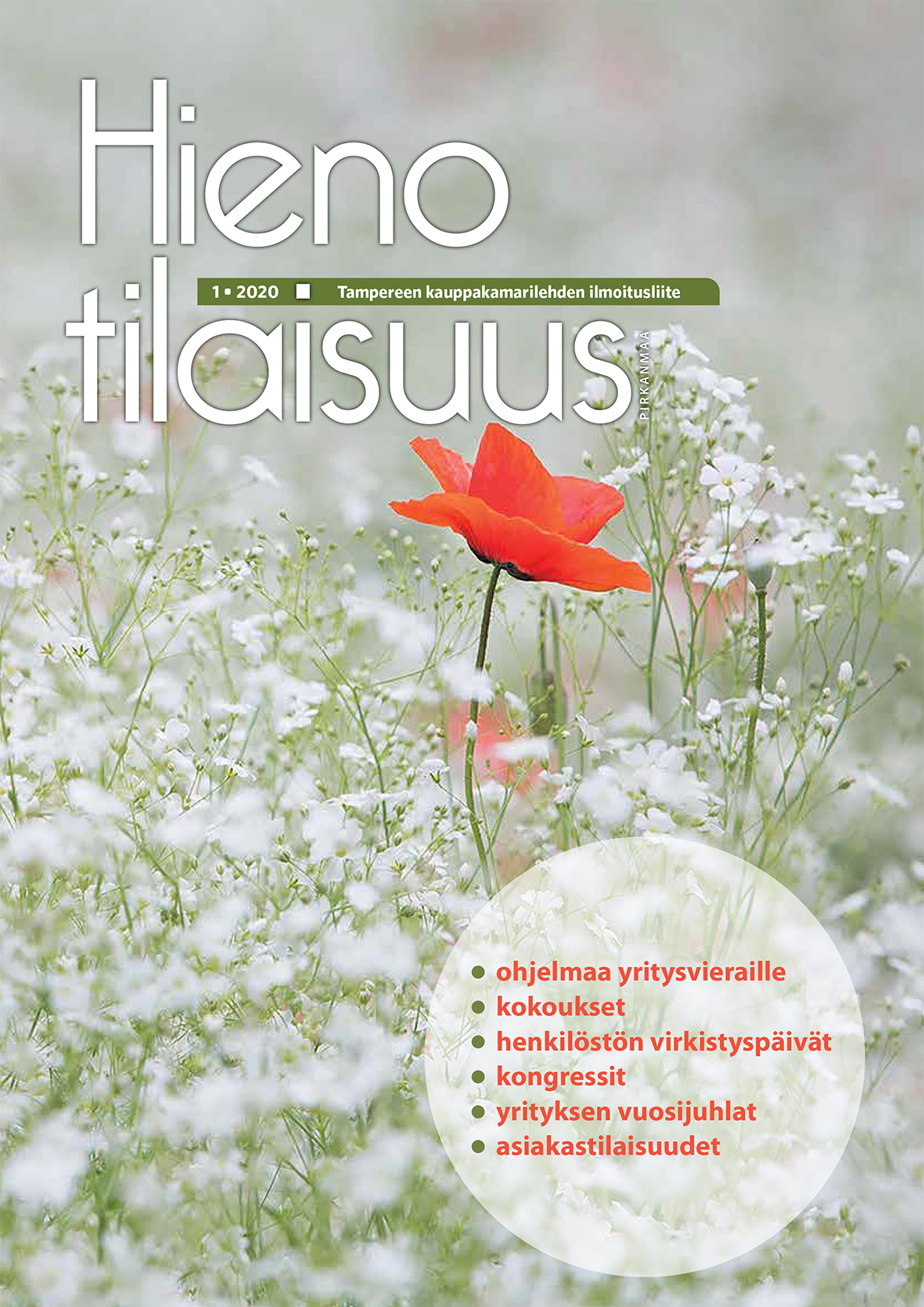